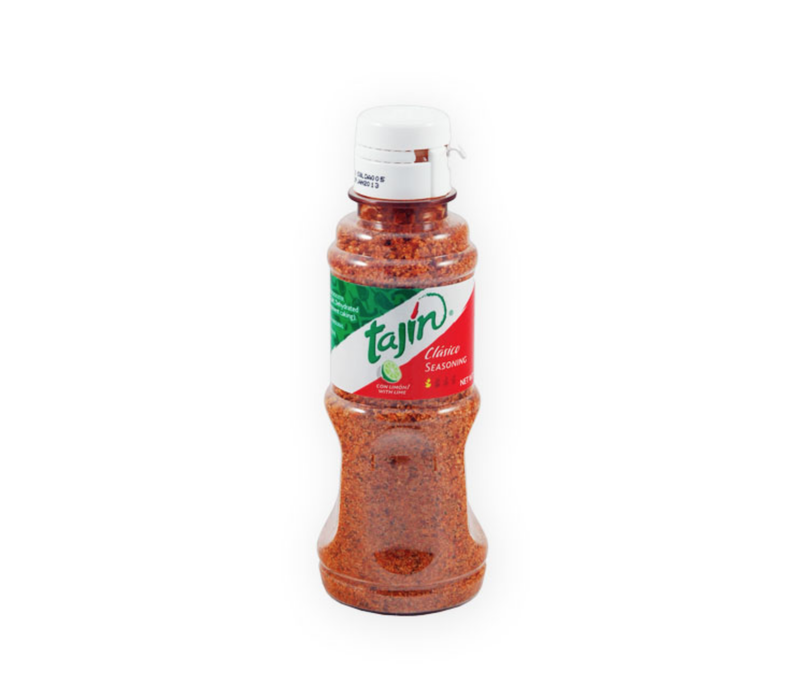 €4,25 €2,98
Tajin chili powder is very popular in Mexico and is ideal for adding a spicy and salty touch to fruits and vegetables. It is a spice concoction consisting mainly of a blend of chilies, lime and salt.
Available in store: Check availability
Salsa chili powder style - Tajin - Clasico

Tajin seasoning has traditionally been used with seasonal fruits such as mango and tamarind, which are very popular in Mexico and Central and South America. The seasoning also adds extra flavour to vegetables. It is delicious over raw vegetables or place a small bowl with Tajin herbs on a vegetable dish for dipping. You can also sprinkle it on the chips or mashed potatoes to give it an extra spicy touch.

Tajin seasoning can also be used as a marinade for any meat and fish preparations.

Tajin is one of the main ingredients in various Latin American drinks. One of these drinks is called Michelada. A Michelada is a mix of Mexican beer, tomato juice and Tajin. In addition, Tajin is used instead of salt to cover the rim of the glasses for, for example, margaritas and other tequila-based drinks.

has been added to your shopping cart
The original and very Mexican "Salsa Valentina" that almost every Mexican has at home! This salsa is hot and spicy. It gets its spicy flavor from two types of chilies: Puya and Serrano. 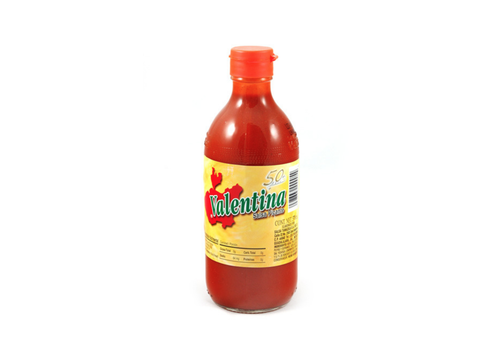 has been added to your shopping cart
The spicier version of the original and very Mexican "Salsa Valentina". Highly recommended if you like spicy! This salsa is extra hot. It gets its very spicy flavour from Chile de Arbol, one of the spiciest peppers in Mexico! 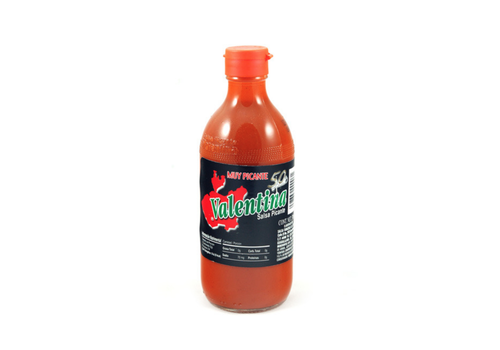 has been added to your shopping cart
The Lol-Tun Chile Chipotle Salsa has a smoky flavor that is typical for the chipotle chili. This prepared sauce is widely used in Mexican cuisine, it is made from jalapeños that were first dried and then smoked. 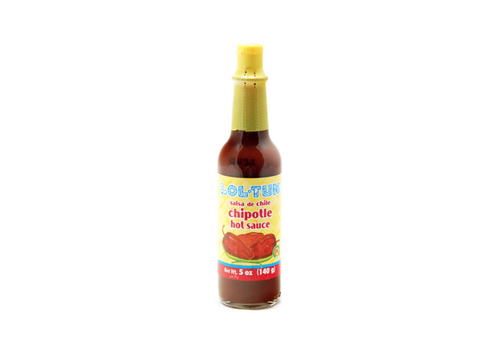